The project included a new assembly wing, classroom building, performing arts space, 5,300 sq. ft. living roof and a vertical garden installed by world-renowned artist Patrick Blanc. The living wall features Californian native plants, growing without soil, along the public-facing side of the school. In keeping with the Drew School’s commitment to shaping good citizens, both locally and globally, this flexible learning center was designed to ignite curiosity and connectedness among its students, as well as embody the principles of 'being green.'

The Assembly Wing expansion included classrooms, faculty workspace, and a flexible assembly hall with high glass doors, allowing activities to spill out into the courtyard with retractable seating. The space supports classes for drama, music, and performing arts curricula, in addition to all school meetings and events.

Following the success of the Assembly wing, Herrero began demolition for the Drew School's Preparatory School, located at Broderick and California in San Francisco. The demo was completed simultaneously with the project's preconstruction and estimating phase, with permits provided in increments as the design progressed. This fast track scheduling approach allowed for the Preparatory School’s old facility to be torn down by the end of the school year, and the new school ready for occupancy at the start of the next year. 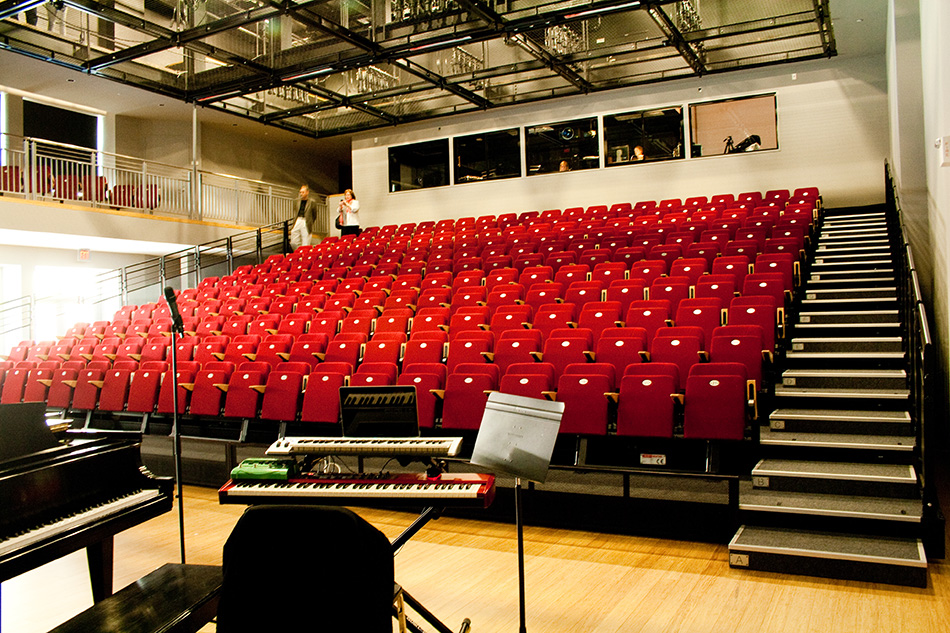 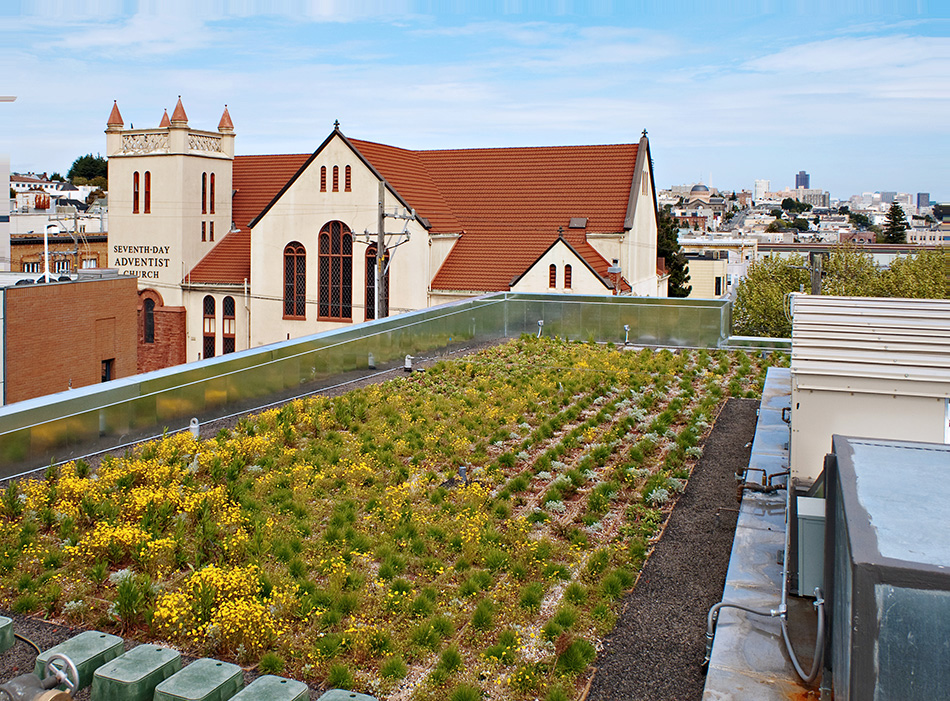 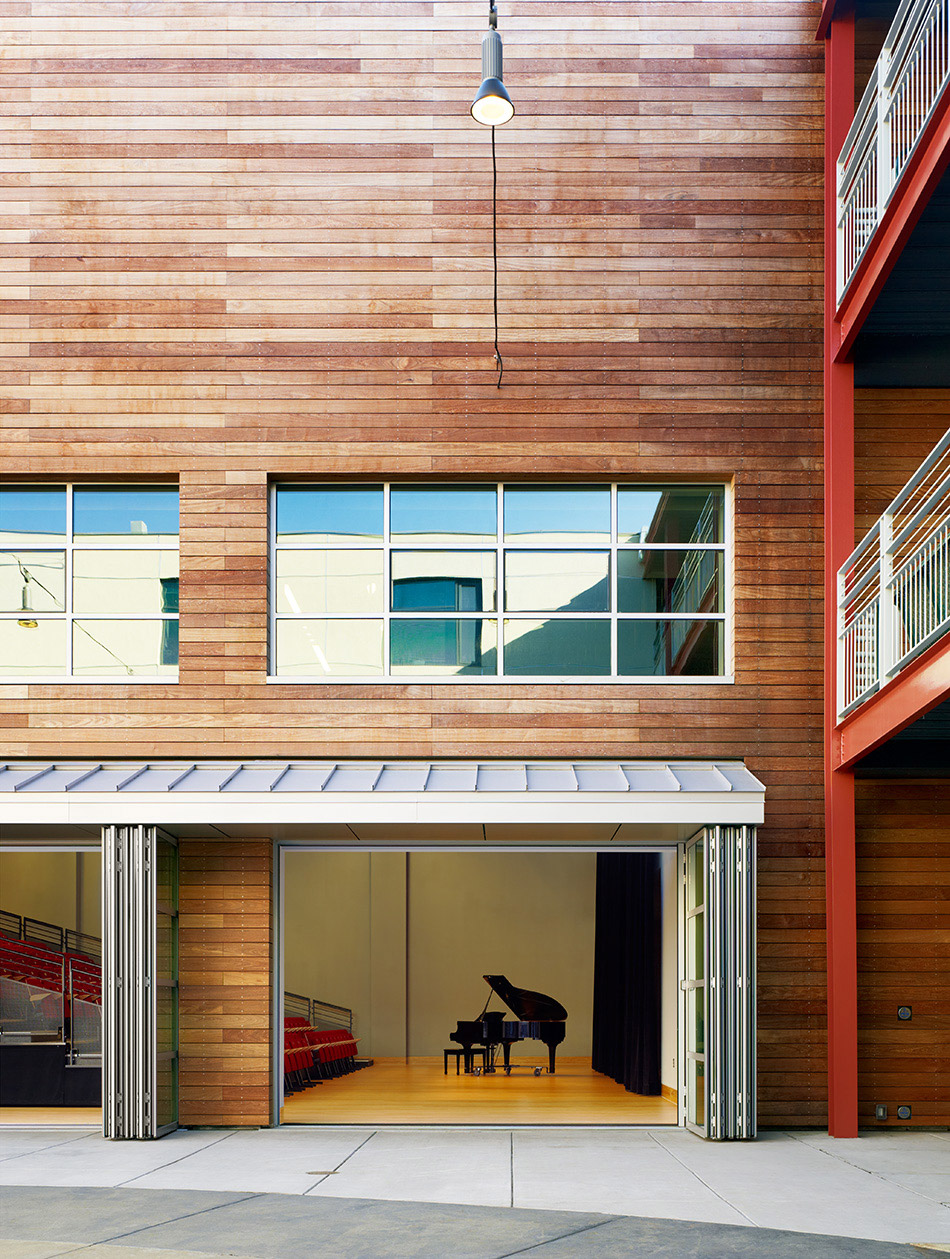