This two phase addition, renovation and new construction project led by Pfau Long and Herrero Builders represented the first capital campaign for the school since its inception in 1953 and for the church since the 1920s. The team worked tirelessly with both church and school, two separate but interconnected institutions that share a long history on the site, in order to help them visualize and manifest an exciting new era for the campus.

Phase I encompassed the Early Childhood Development Center (ECDC) at Charles House, a 3,000 sq. ft. addition to the church’s historic 1917 Neo-French Gothic rectory. While continuing to serve the church community as a residence and small meeting house, the Charles House was injected with new energy by the addition of the ECDC, a one-story wing of three preschool classrooms. The ECDC facility's design was intended to both complement and counterpoint the historic structure, while providing sustainable features such as passive natural ventilation and hydronic radiant floor heating. The classroom spaces also focus on the natural environment with generous windows looking onto the San Mateo Creek greenbelt which runs through the site and the design of a new play yard.

Phase 2 included the 26,000 sq. ft. library, gym and classroom building for both the church and school. The gym facility was designed fully underground, thereby maximizing space efficiency on the small campus.

Occupied by St. Matthew’s church since the 1850’s the site includes a Willis Polk church constructed in 1912. These two projects represent the first new construction on the St. Matthew’s site since the main classroom building was built in the 1950s. 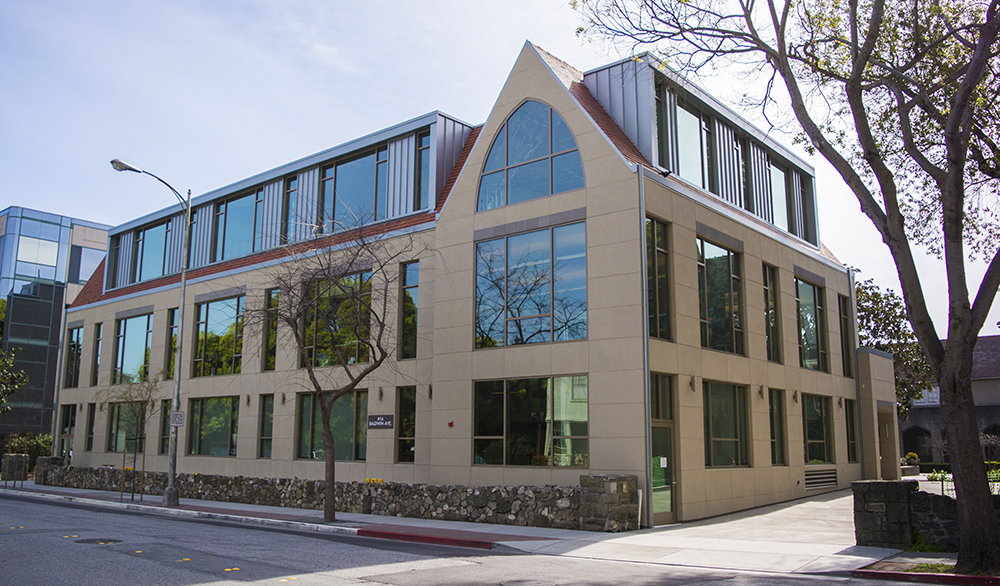 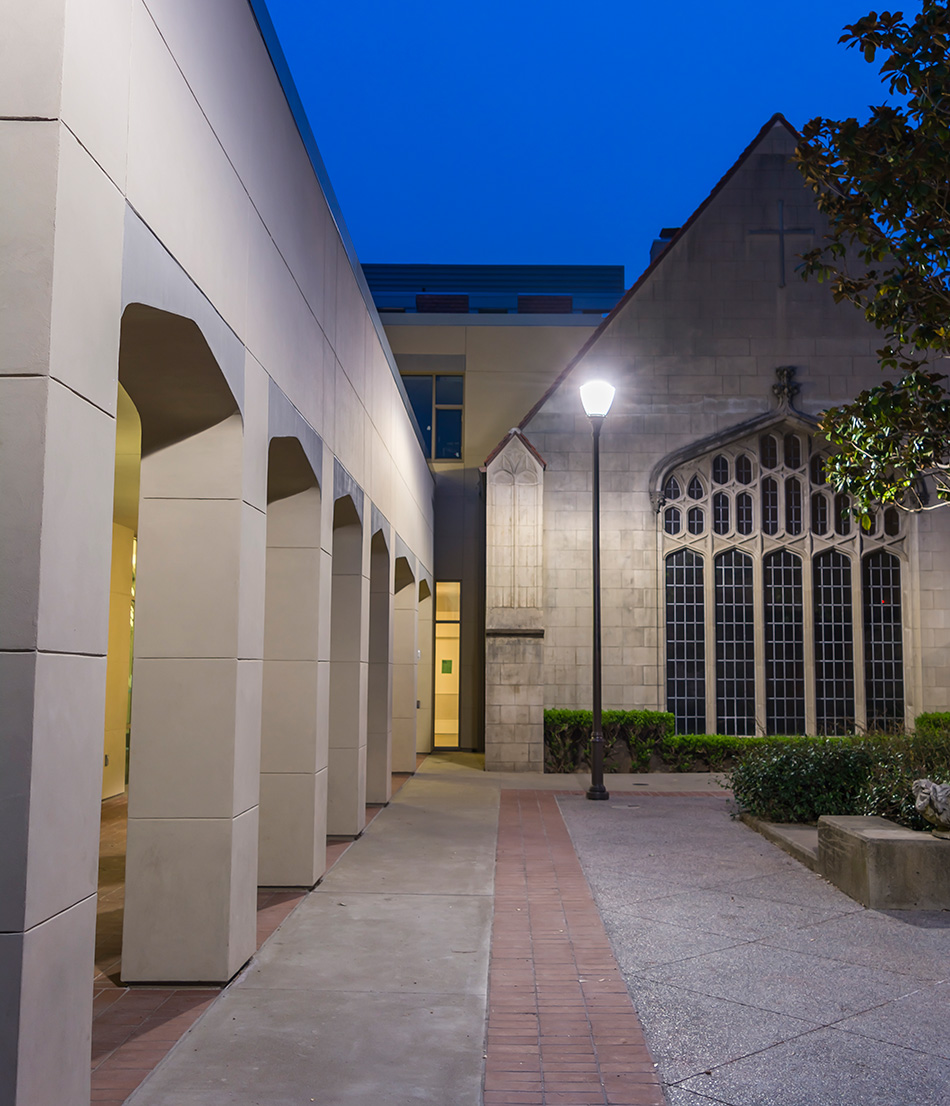 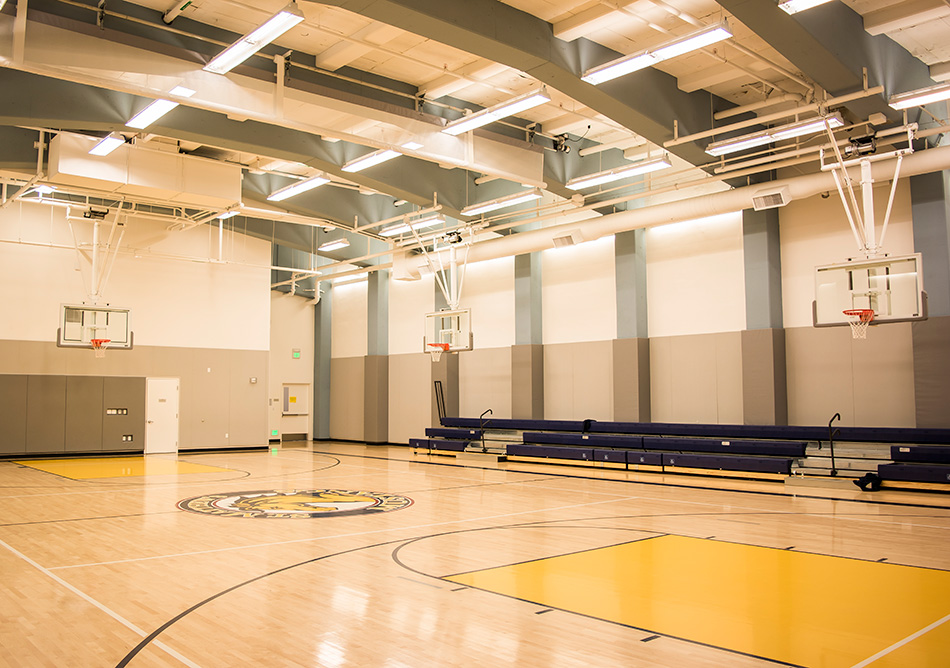 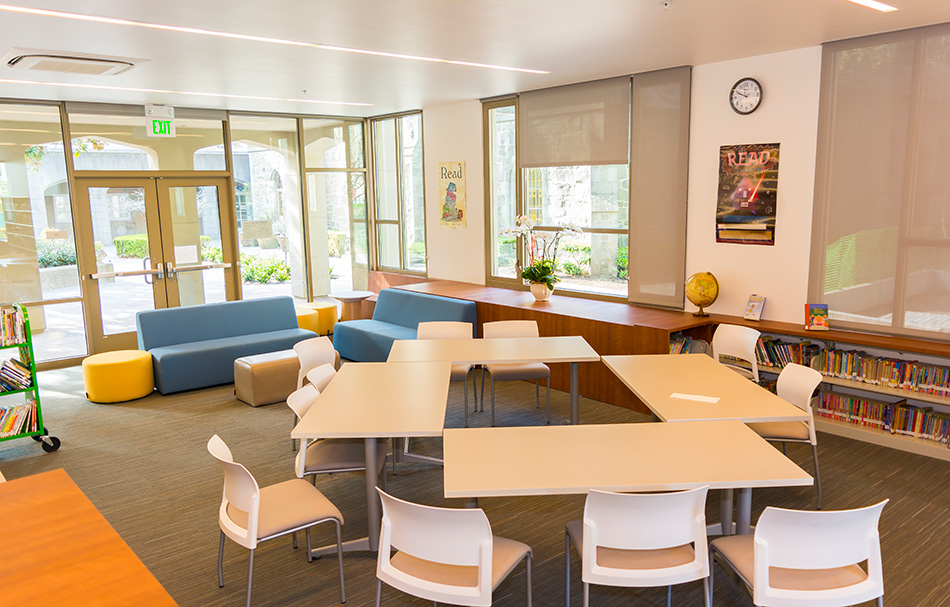 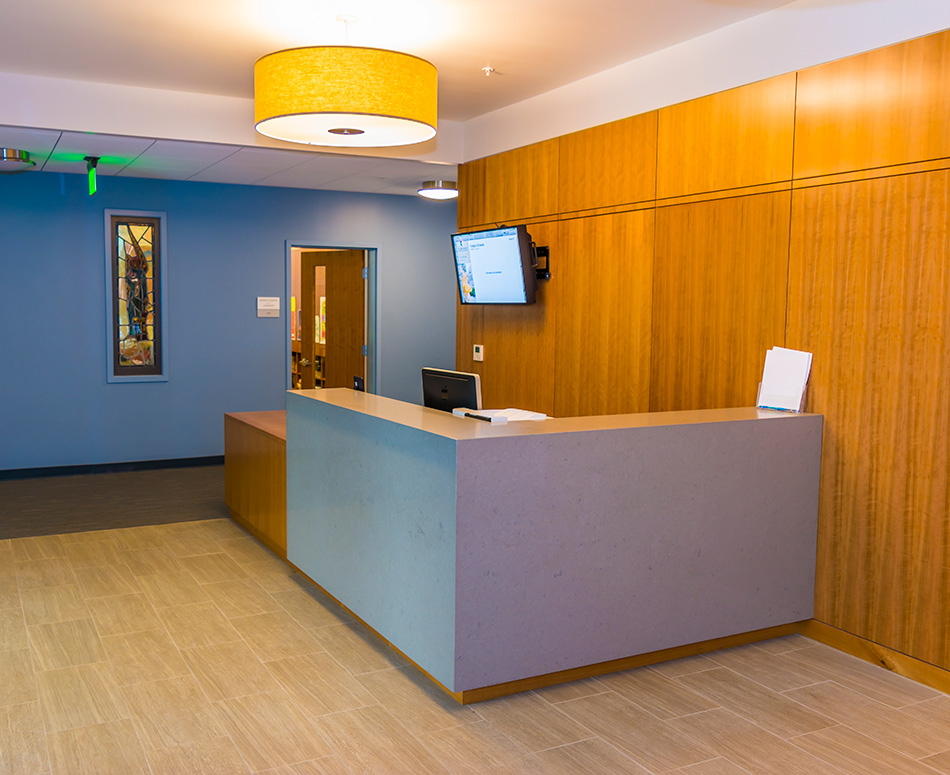 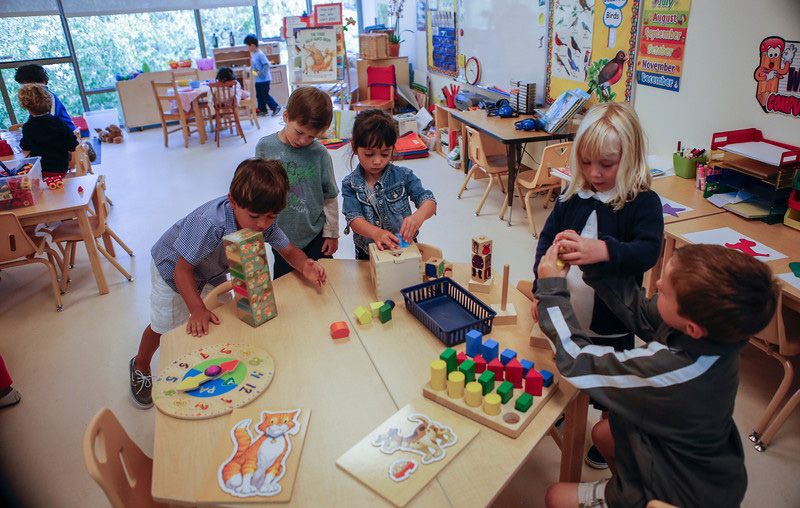 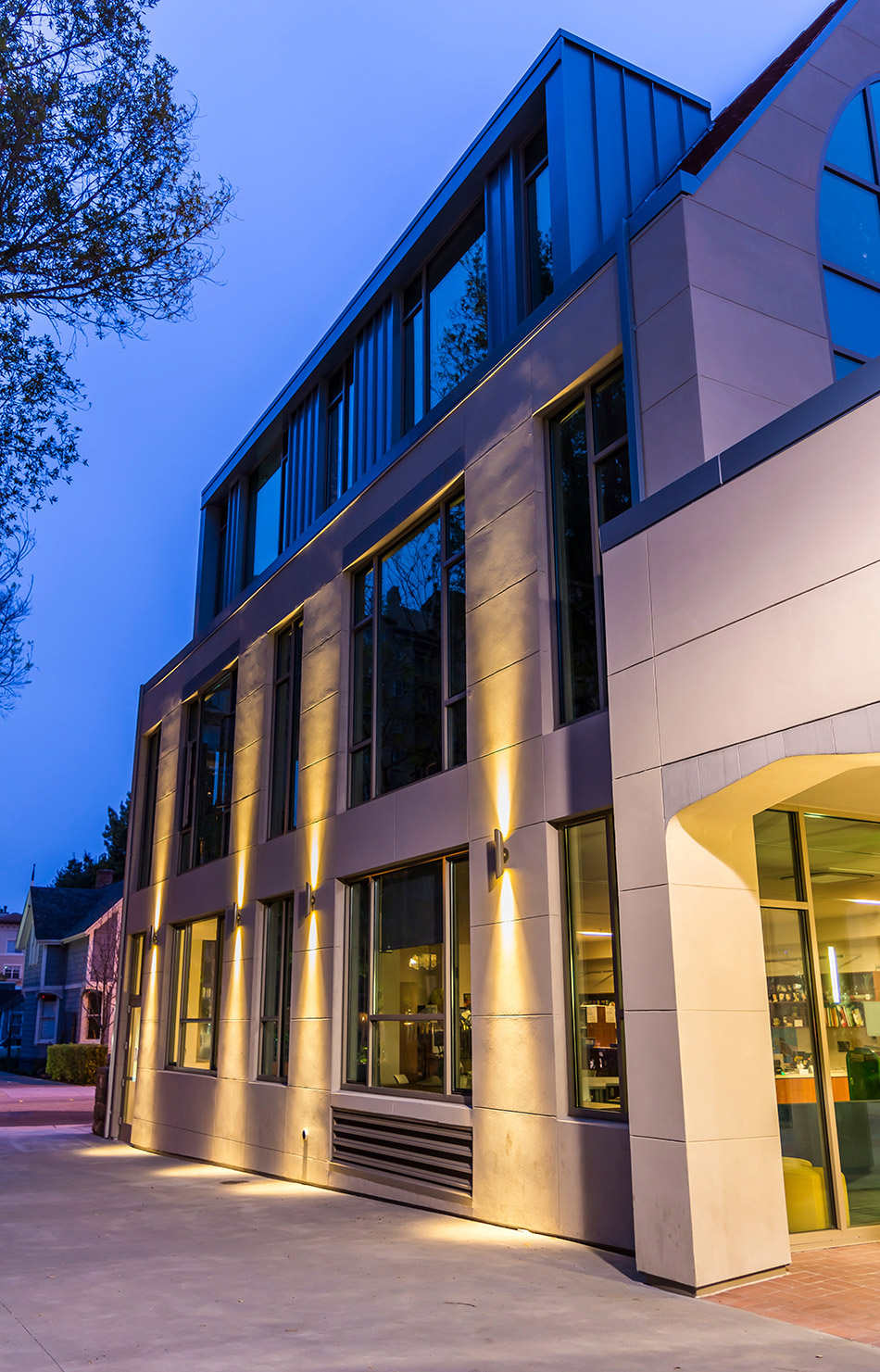