Herrero partnered with the Nueva School to complete two major, transformative projects for its upper and lower school campuses.

Herrero was also engaged to rehabilitate the historic Crocker Mansion to house classrooms for the Nueva School's lower campus, pre-K to 4th grade. Herrrero's work involved a seismic retrofit and improvements to access, including an elevator and ramps. Herrero refurbished the mansion exterior and restored the ballroom and lobby to their original beauty and elegance. Project challenges included a tight schedule to conduct work within 72 days during the summer each year while students were on break. Summer functions for K-12 students were still held at the upper campus during construction. 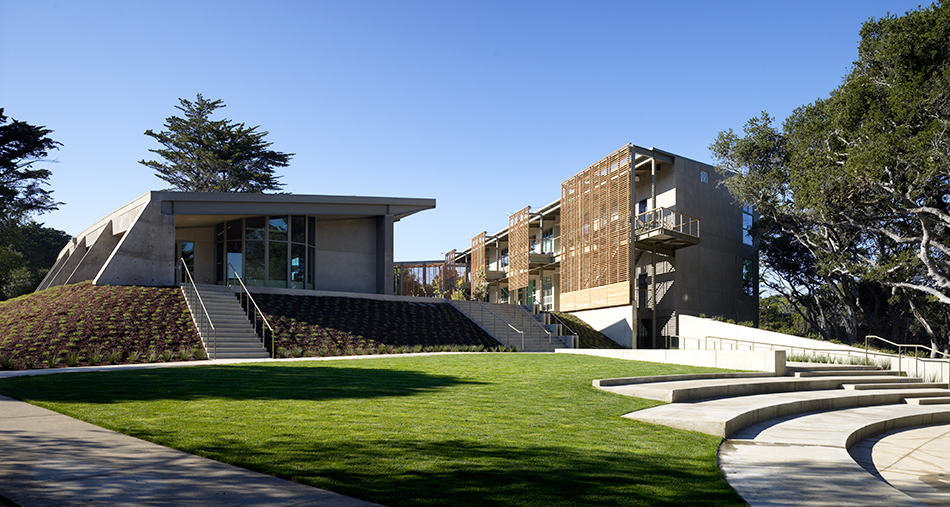 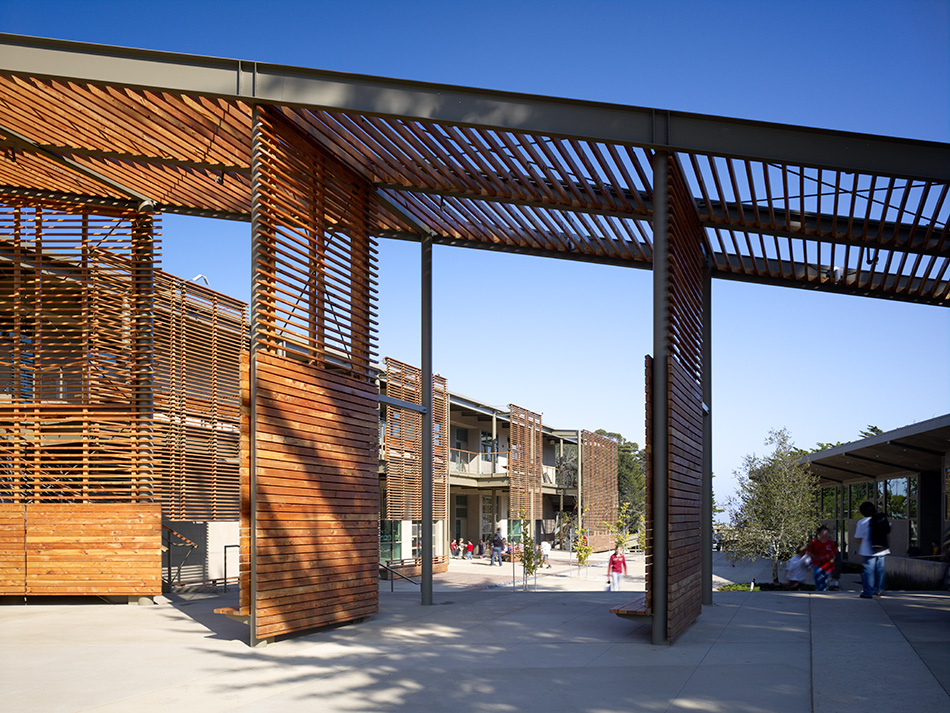 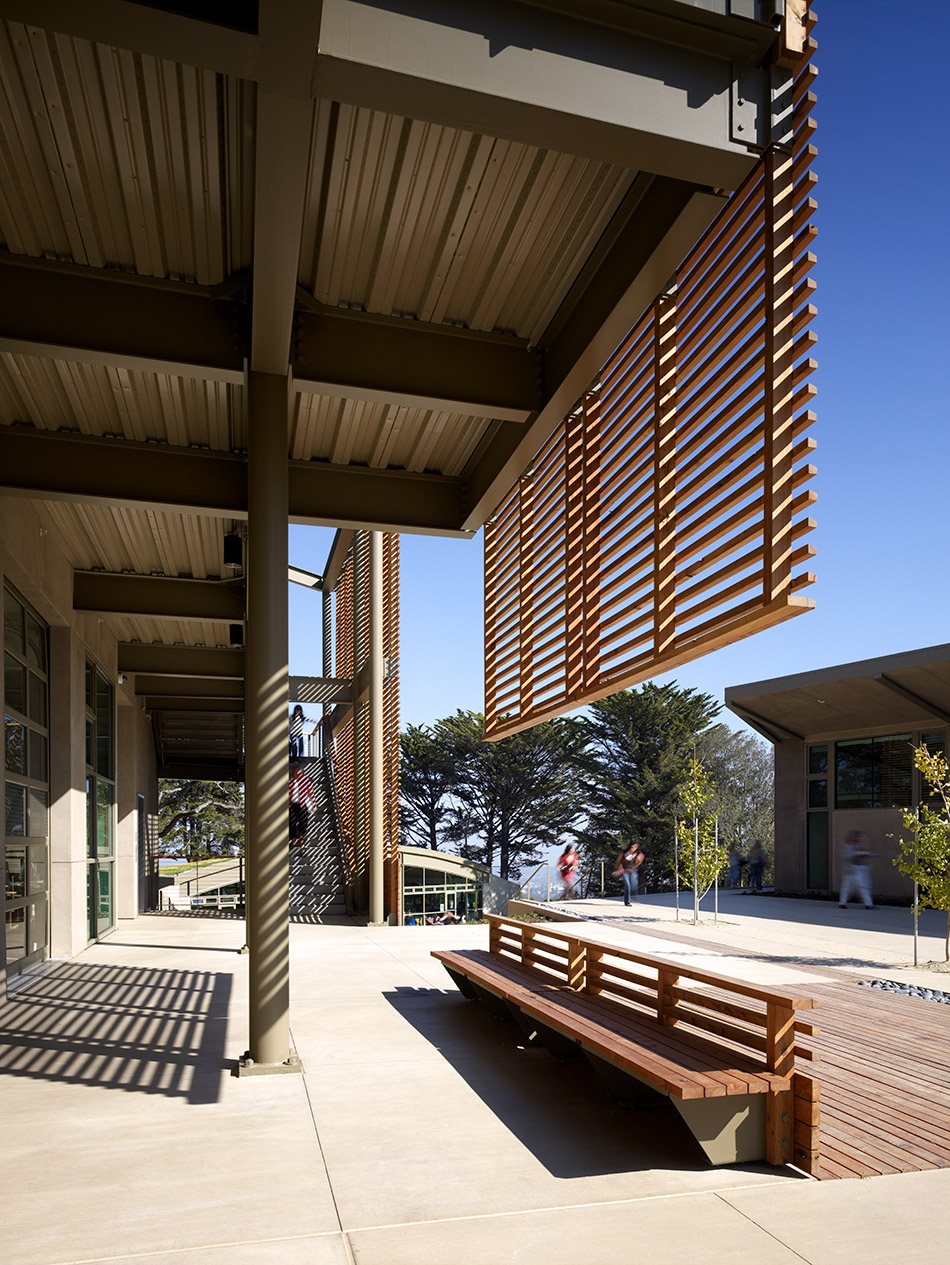 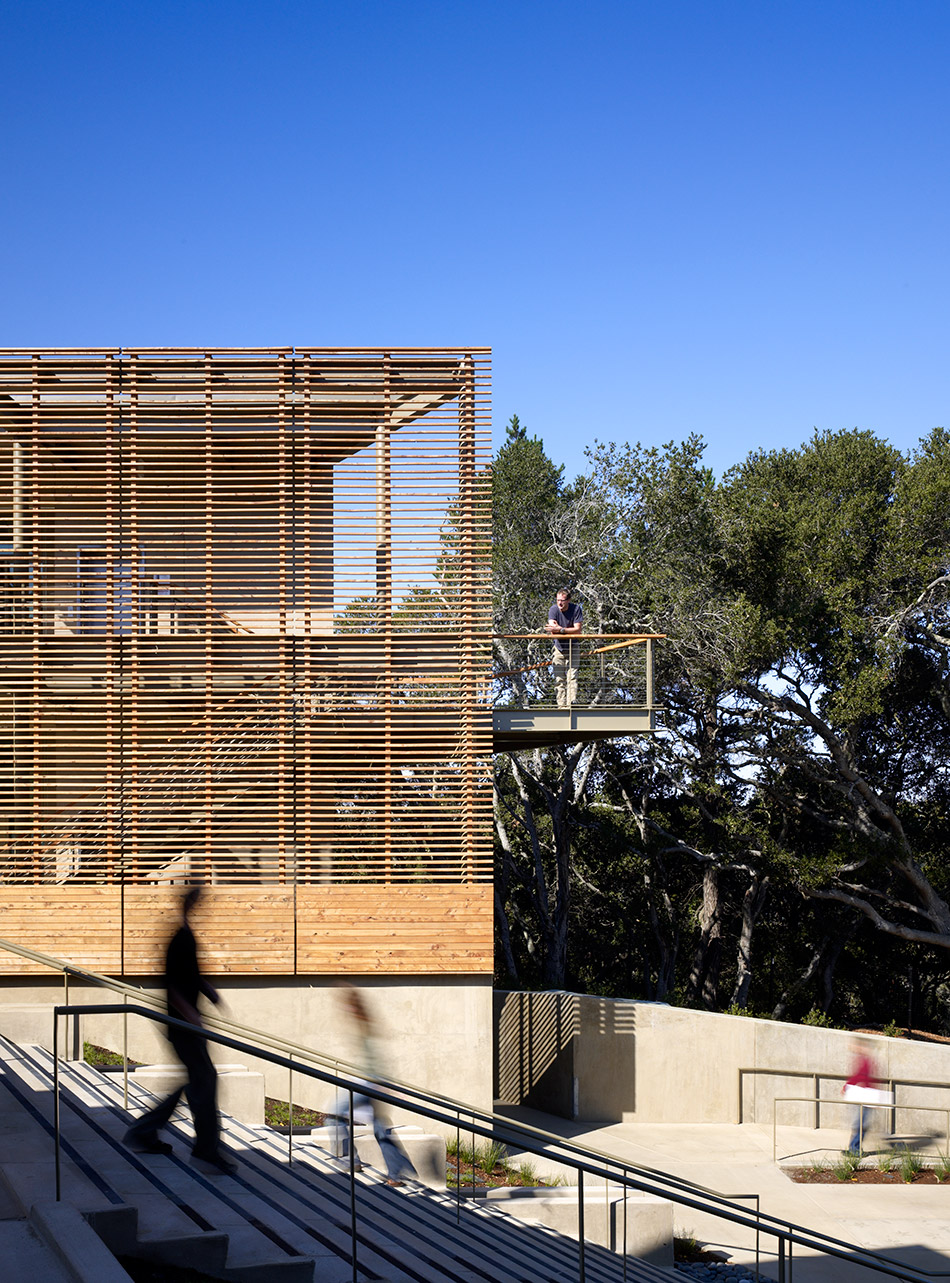 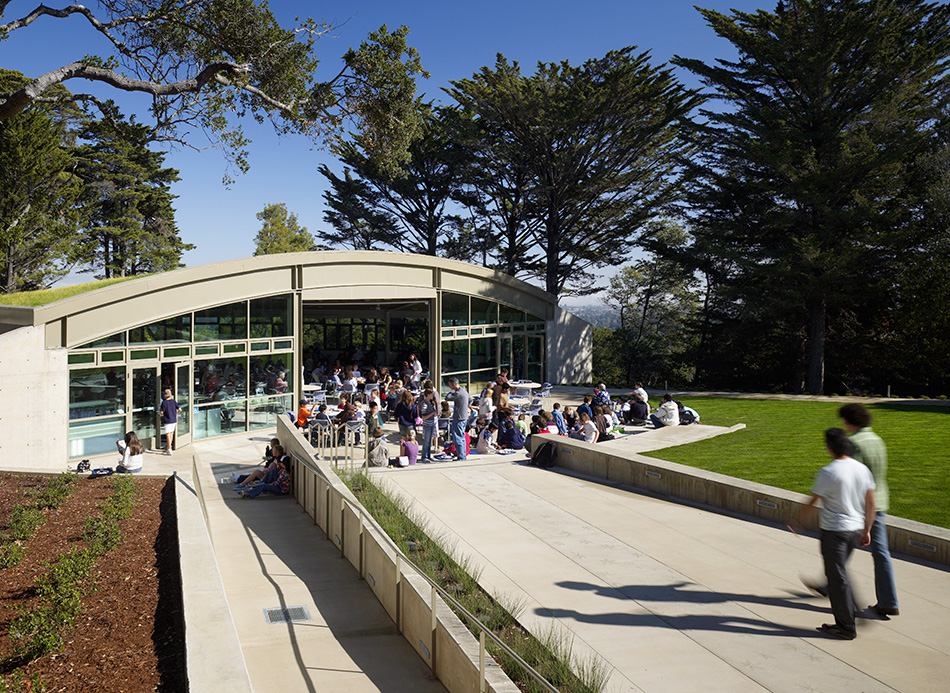 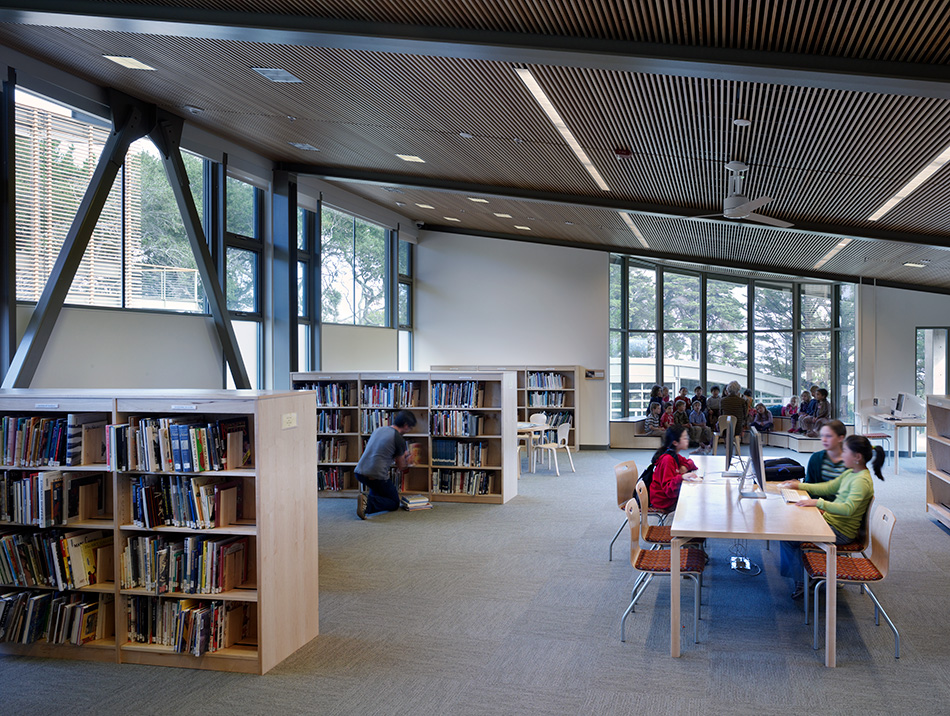 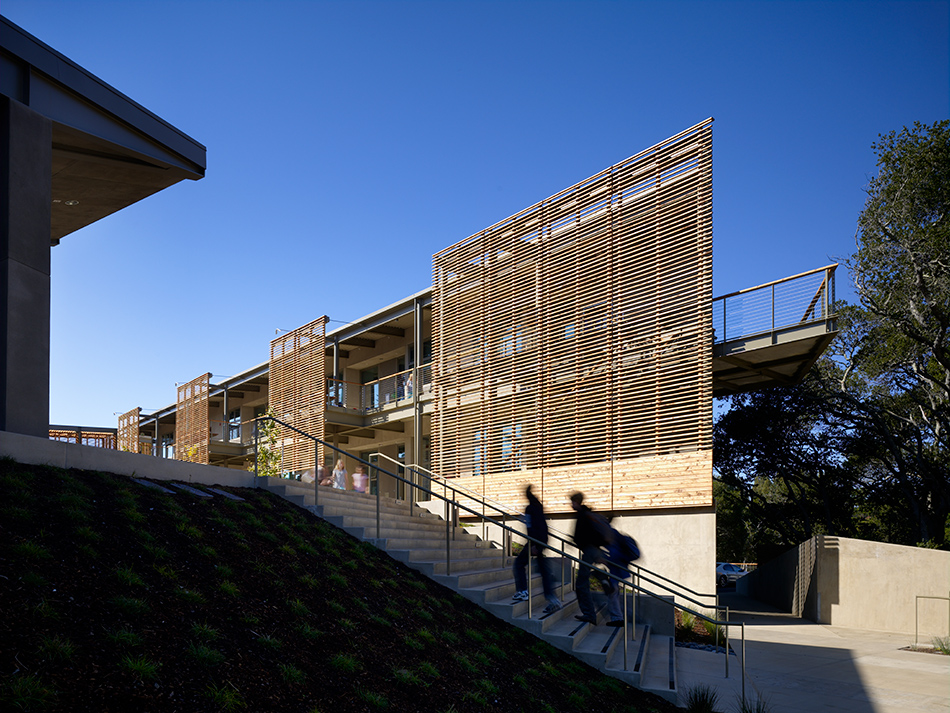 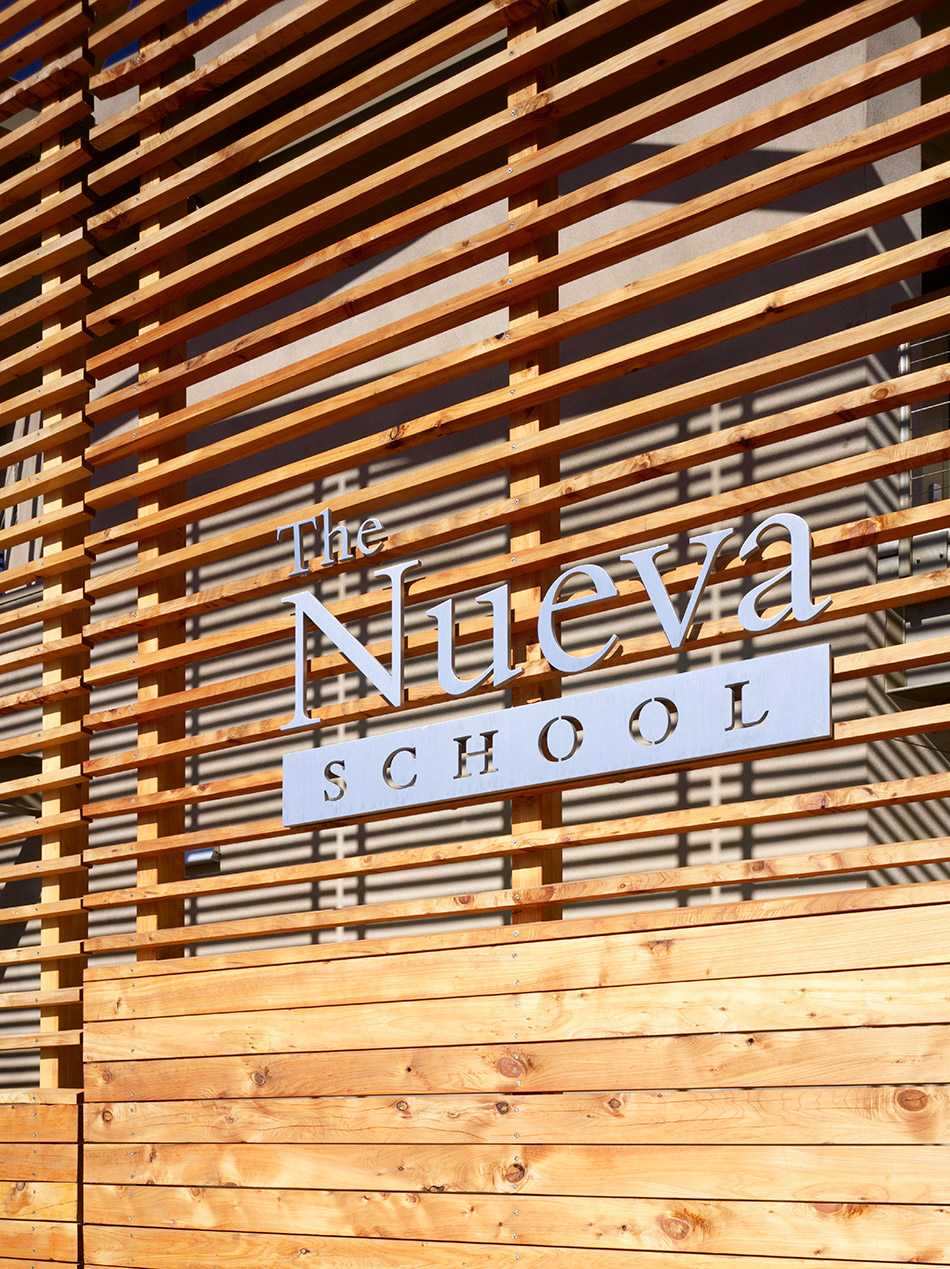