In late 2014, Sutter selected Herrero as its partner for the preconstruction and construction services of an ambitious, multi-phased Master Facilities Plan, known as MFP 2.

The MFP 2 project goals are three-pronged, addressing: 1) SB90 Seismic Compliance Upgrades to the Ehmann, East and West Wings of Merritt Pavilion; 2) Infrastructure and Operational Improvements; and, 3) Strategic Facility Enhancements. Multiple, simultaneous projects of varying scale within the occupied campus were carefully sequenced, and include life safety improvements, remodel of the administrative offices, the tower demolition, and cafeteria and ED renovations. The total dollar volume for the work which resulted from MFP 2 is approximately $125 million, and will extend through 2020, when the tower demo and ED are completed.

The largest, standalone project to result from the MFP 2 engagement is the new ABSMC Dietary/Doctor's Lounge facility, which was just completed and will begin serving the public as of August 5, 2019. This was an IFOA/IPD project. Other scopes included in the campus overhaul include: multiple Cath Labs, Hybrid OR, Emergency Department, Bulk O2 Replacement, new administration offices, ADA improvements, voluntary seismic improvements, Chiller Replacement projects, Bulk O2 and more.

Selected for our estimating expertise, Lean practices, and familiarity with Sutter and the ABSMC East Bay campuses to be impacted, Herrero was particularly instrumental during the validation and preconstruction phase. We helped Sutter to complete the necessary surveys, site investigations, user meetings, scoping and planning studies, so that ABSMC could better develop business cases for each component and secure capital to proceed with design and construction. Our team was directly involved with Sutter and the design team in defining scopes, budgets, and schedules, as well as the most effective sequencing of projects and the man-power required for each component.

The MFP 2 project reflects our long and sustaining relationship with the Alta Bates East Bay campuses, providing preconstruction and construction services. Our employees have been actively and continuously engaged in project work since at least 2003. In late 2017, HerreroBoldt was awarded the next phase of facility planning for the campuses: the MFP 3 project. 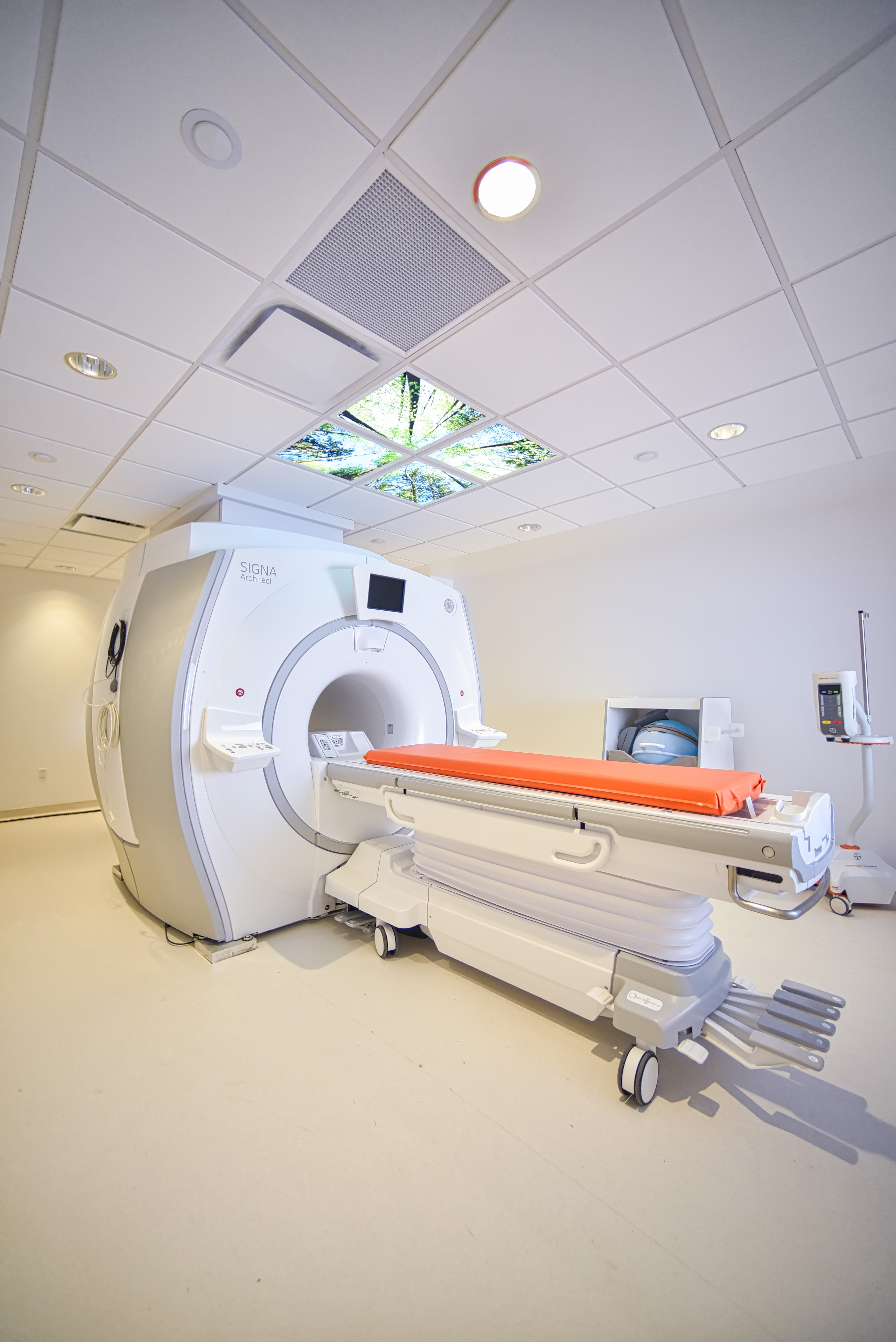 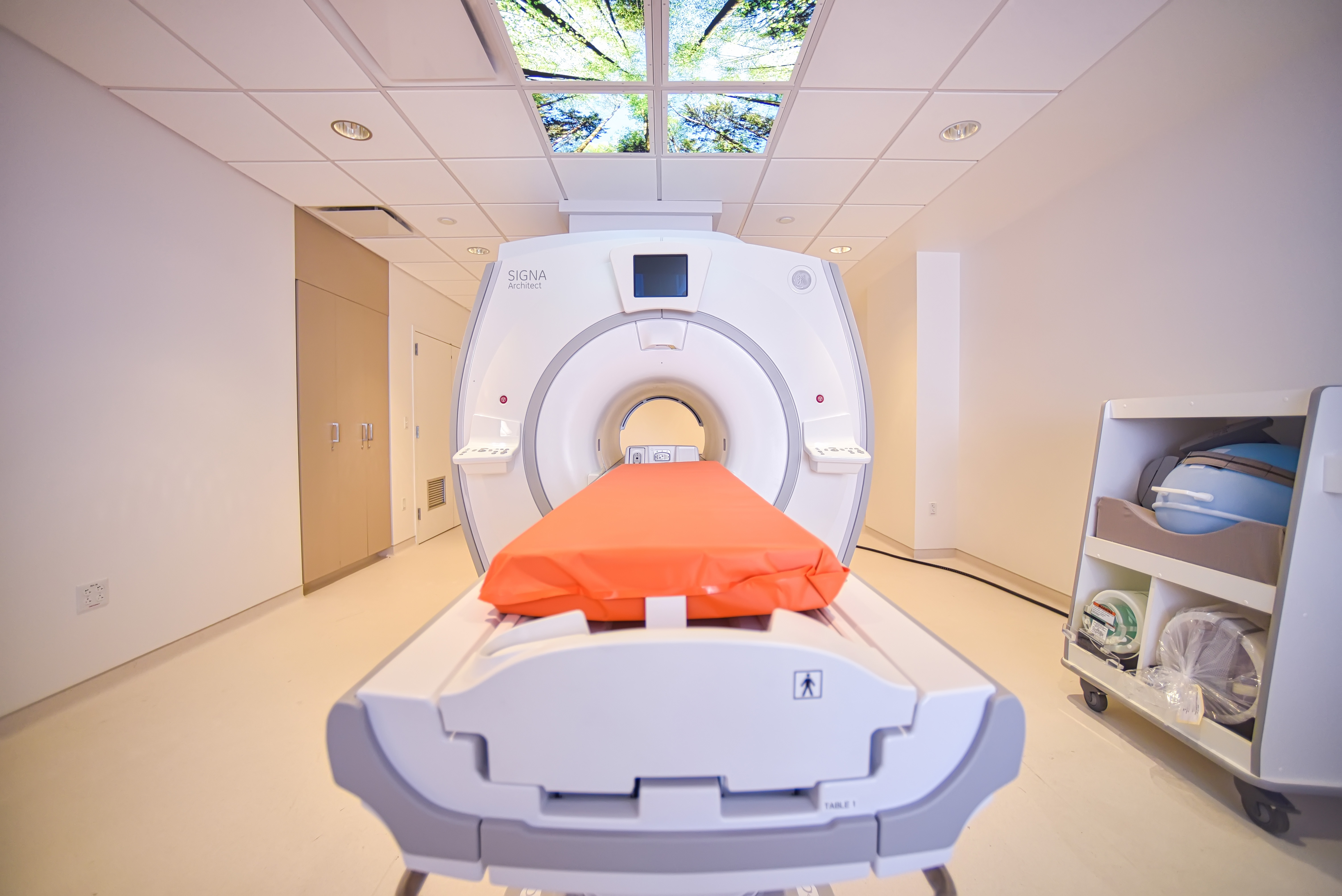 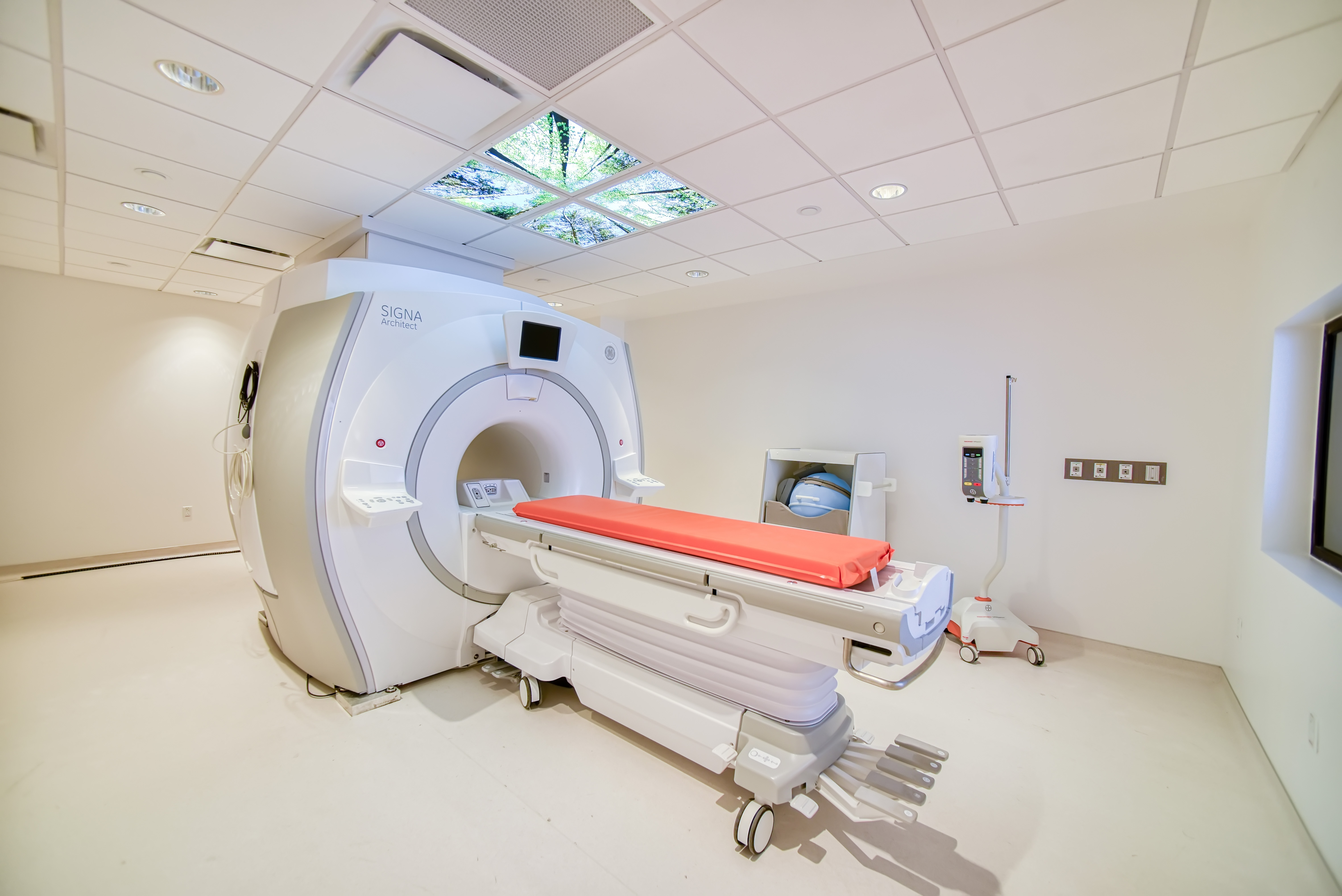 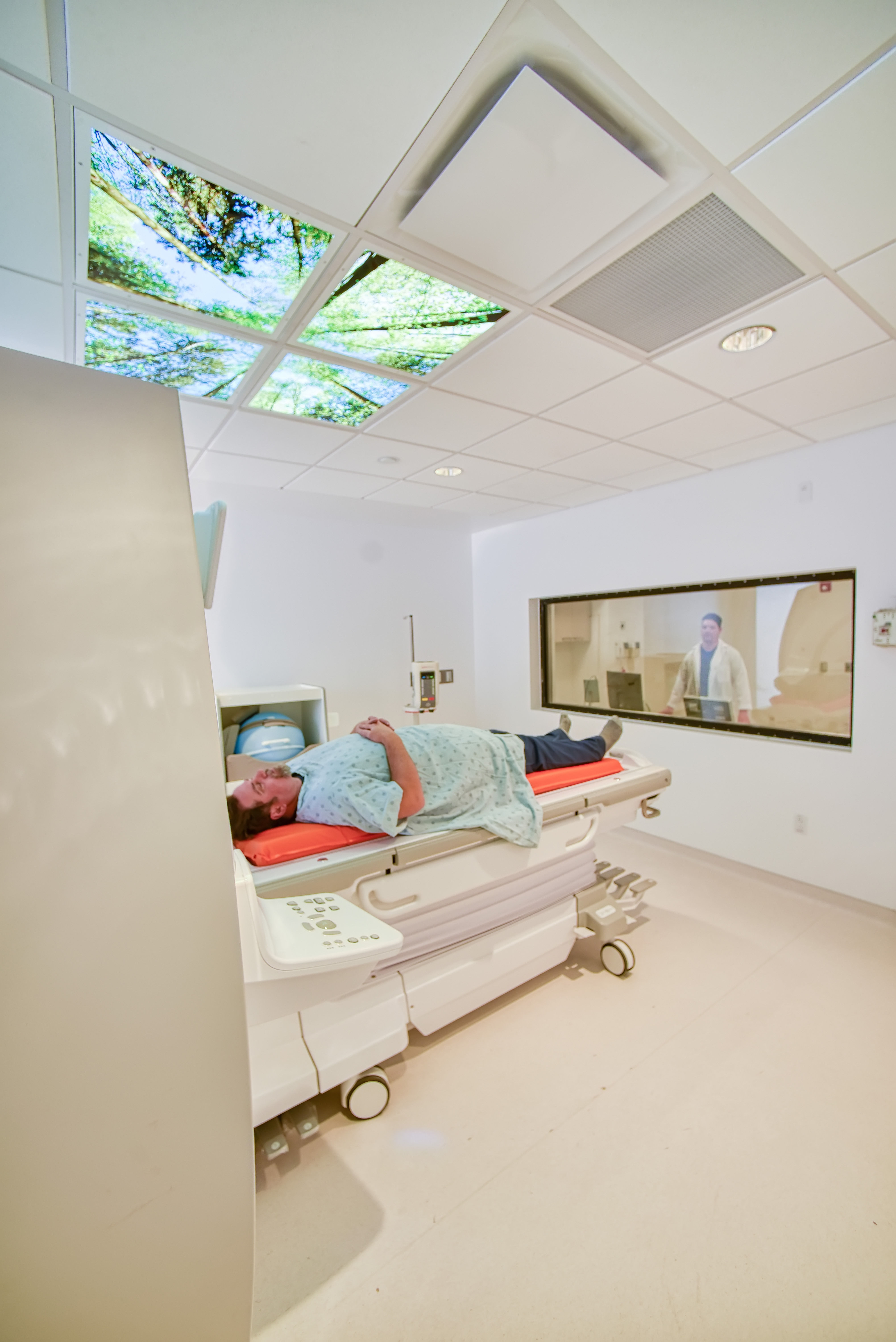 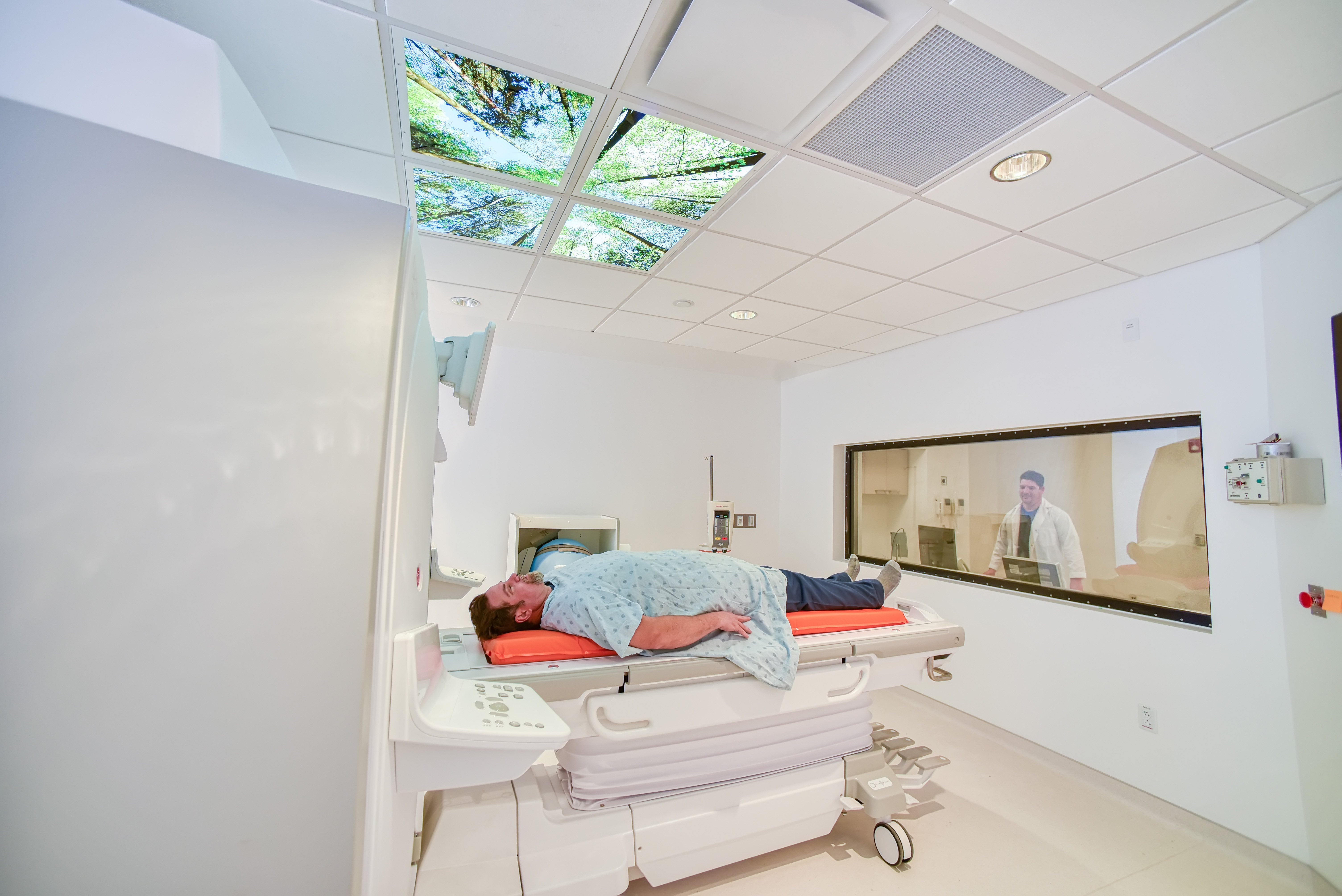